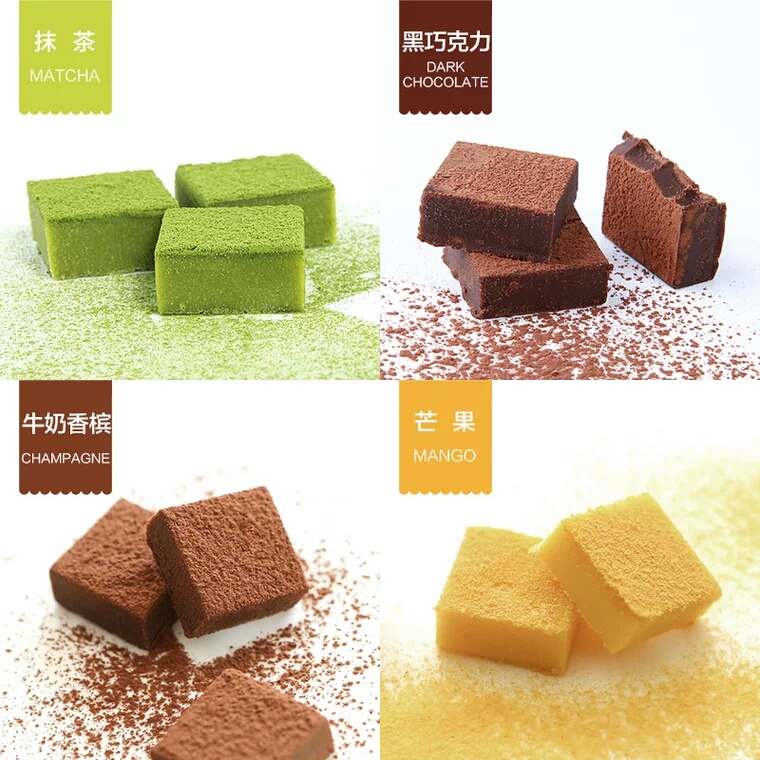 Eating a small amount of chocolate every week or so may decrease the risk of a common and serious type of irregular heart rhythm, according to a new study of people in Denmark.

People who ate chocolate one to three times per month were about 10 percent less likely to be diagnosed with atrial fibrillation than those who ate the sweet treat less than once a month, researchers found.

“As part of a healthy diet, moderate intake of chocolate is a healthy snack choice,” said lead author Elizabeth Mostofsky, of the Harvard T.H. Chan School of Public Health and the Beth Israel Deaconess Medical Center in Boston.

The study cannot say for certain that it was the chocolate that prevented atrial fibrillation, however.

Mostofsky and colleagues write in the journal Heart that eating cocoa and cocoa-containing foods may help heart health because they have a high volume of flavanols, which are compounds that are believed to have anti-inflammatory, blood vessel-relaxing and anti-oxidant properties.

Past studies have that found eating chocolate – especially dark chocolate, which has more flavanols – is tied to better measures of heart health and decreased risk for certain conditions like heart attacks and heart failure, they add.

There isn’t as much research on whether chocolate is also linked to a lower risk of atrial fibrillation, which occurs when the upper chamber of the heart beats irregularly.

At least 2.7 million people in the U.S. have atrial fibrillation, which increases their risk for blood clots and resulting strokes, heart failure and other complications, according to the American Heart Association.

For the new analysis, the researchers used data collected for a long-term study of 55,502 people in Denmark. The men and women were between 50 and 64 years old when it began, and they provided information about their diets when they entered the study between 1993 and 1997.

The researchers then linked that diet data to Denmark’s national health registries to see who was diagnosed with atrial fibrillation.

Overall, about 3,346 cases of atrial fibrillation occurred over an average of 13.5 years.

Based on their diets at the beginning of the study period, people who ate one serving, about 1 ounce (28.35 grams), of chocolate per week were 17 percent less likely to be diagnosed with atrial fibrillation by the end of the study than people who reported eating chocolate less than once a month.

“I think our message here is that moderate chocolate intake as part of a healthy diet is an option,” Mostofsky told Reuters Health.

The researchers caution that they can’t account for unmeasured factors, such as kidney disease and sleep apnea, that may influence the risk of atrial fibrillation. They also didn’t have data on the type of chocolate or the amount of flavanols participants ate. Their diets may have also changed over the nearly 14 years of data collection.

The data also suggests the participants who ate the most chocolate consumed more calories but had a lower body mass index – a measure of weight in relation to height – than people who ate the least chocolate, noted Alice Lichtenstein, director and senior scientist at the Cardiovascular Nutrition Laboratory at Tufts University in Boston.

“It’s very likely – if I had to bet – that these people were more physically active,” said Lichtenstein, who was not involved in the new study.

She said people likely can’t get around the fact that they need to have a healthy diet, be physically active and not smoke to optimize their health.

“There is no quick fix,” she told Reuters Health.

Drs. Sean Pokorney and Jonathan Piccini write in an accompanying editorial that the study’s findings are interesting and warrant further consideration despite their limitations.

“A double-blind randomized controlled trial is needed to evaluate the true efficacy of chocolate for the prevention of (atrial fibrillation) and such a trial would need to incorporate quantified doses of cocoa,” write Pokorney and Piccini, of Duke University Medical Center in Durham, North Carolina.